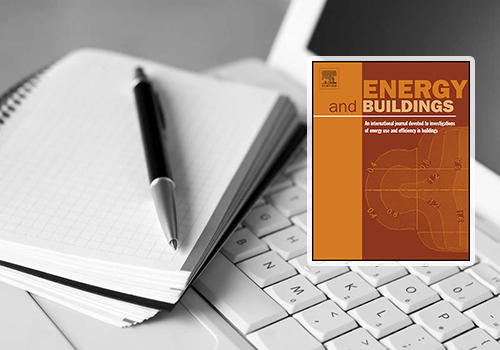 A model for time dependent analysis of solar chimneys is presented. The energy balance equations for three components of solar chimneys, absorbing plate, cover glass and air-gap are discretized with respect to time using an implicit ﬁnite difference model. The discretized nonlinear energy balance equations are solved for numerous time steps over a 24-h period using the Newton–Raphson method. The time dependent solar irradiation is determined using the clear sky model. The model’s performances for var-ious parameters of solar chimney that affect the thermal mass of the absorbing plate are tested. It was determined that a solar chimney with a relatively large thermal-mass produces airﬂow well into night and early morning when no solar irradiance is present. Also, a high thermal mass of the absorbing plate results in smaller variations in the airﬂow rate. The results of the present model for a solar chimney with no thermal storage compare well with the previously published data.

Passive use of solar energy in buildings