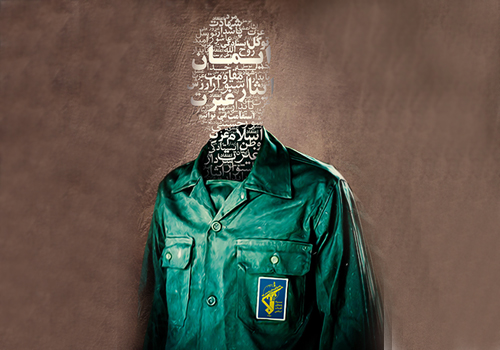 The aim of the present study is the numerical prediction of the mechanical behavior of the hexagonal gallium nitride (GaN) monolayer. For this purpose, a nonlinear molecular mechanics (MM) method is developed and proposed which is based on the use of three-dimensional (3d) non-linear, spring-like, ﬁnite elements, capable of representing appropriately the interatomic interactions between the atoms of the nanomaterial. In order to establish the constitutive equations of the utilized ﬁnite elements, the Stillinger-Weber potential is adopted, which may approximate both two-body (2b) as well as three-body (3b) interatomic interactions via appropriate nonlinear functions of the bond length and the interbond angle, respectively. According to the proposed MM formulation, square-shaped, single-layered, hexag-onal GaN sheets of several sizes are modelled and tested under tensional loadings in both in-plain di-rections to compute corresponding effective mechanical properties such as Young's modulus, Poisson's ratio, tensile strength, failure strain and fracture toughness. The numerical results are compared with other estimations which are available from the literature, where possible.

Georgios I. Giannopoulos a, b, *, Stylianos K. Georgantzinos c