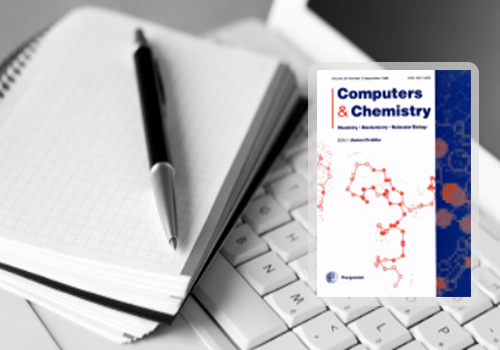 Plasma models are crucial to gain physical insights into complex discharges as well as to optimizing plasma-driven processes. As an alternative to physical model, a qualitative model was constructed using adaptive fuzzy logic called adaptive network fuzzy inference system (ANFIS). Prediction performance of ANFIS was evaluated on two sets of experimental discharge data. One referred to as hemispherical inductively coupled plasma (HICP) was characterized with a 24 full factorial experiment, in which the factors that were varied include source power, pressure, chuck position, and Cl2 flow rate. The other called multipole ICP was characterized by performing a 33 full factorial experiment on the factors, including source power, pressure, and Ar flow rate. Trained ANFIS models were tested on eight and 16 experiments not pertaining to previous training data for HICP and MICP, respectively. Plasma attributes modeled include electron density, electron temperature, and plasma potential. The performance of ANFIS was optimized as a function of a type of membership function, number of membership function, and two learning factors. The number of membership functions was different depending on the type of plasma data and employing too large number of membership functions resulted in a drastic degradation in prediction performances. Optimized ANFIS models were compared to statistical regression models and demonstrated improved predictions in all comparisons.